Scientists have made a huge breakthrough. Lorna Harries is a professor of Molecular Genetics at the University of Exeter. She was the head of a team that has revealed a new way to regenerate old human cells. After a few hours of the treatment, the older cells started to separate, and they had longer telomeres (chromosome’s caps that become shorter with age). The journal BMC Cell Biology has published the research.

This new discovery was based on earlier discoveries from the Exeter group which showed that splicing factors (class of genes) gradually switch off with age.

According to the Exeter team led by professor Richard Faragher and Dr. Elizabeth Ostler, splicing factors can be turned back on with the help of chemicals. So, they would make senescent cells look younger as well as divide into young cells.

The scientists used compounds named resveratrol analogs. These are chemicals which are found in dark chocolate, red grapes, red wine, as well as blueberries. These chemicals turned on the splicing factors which switch off as people become older.

After a few hours, the cells got a younger look, and they started to regenerate. This incredible discovery may help people age better without the degenerative results of becoming old.

A lot of people till they turned 85 have experienced chronic diseases, also, with age, people are more likely to get a heart attack, cancer or a stroke. As reported by professor Harries, this discovery is the first step in making human lives better.

Using the chemicals to turn on the class of genes may refresh the function of the old cells. The research associate at Exeter University, Dr. Eva Latorre said that she was surprised by the fastness of the changes that happened in the cells.

She said that she had repeated the experiment for a couple of times, and each time the results were the same – the old cells regenerated. When we become older, the tissues collect senescent cells, but they do not function properly.

They lose their capability of regulating the output of human genes. If you have ever questioned why older people are more prone to diseases, this is the answer. When the genes are active, they send a message with instructions for cells’ behavior.

The bigger part of the genes is able to send more than one message which regulates the behavior of the cells. This class of genes – splicing factors, is essential in guaranteeing that the genes can function properly.

One of these genes is able to send a message to the body to perform a certain function, for instance, produce new blood vessels. So, these splicing factors decide which message to create.

When people become older, the splicing factors are less efficient or do not work at all. Also, senescent cells that are found in many organs of elders have less splicing factors.

Professor Harries explained that when old cells are treated with molecules that regenerate the splicing factors, the cells become young again, and can grow again.

However, more studies are necessary to set up the true possibility for success of these approaches in order to deal with the degenerative effects of aging. Moreover, Professor Richard Faragher argued that people, in fact, need science to extend and improve their lives.

He said that the improvement in medicine is limited only by not enough funds. Nonetheless, their discovery of using simple compounds to improve people’s lives is groundbreaking. 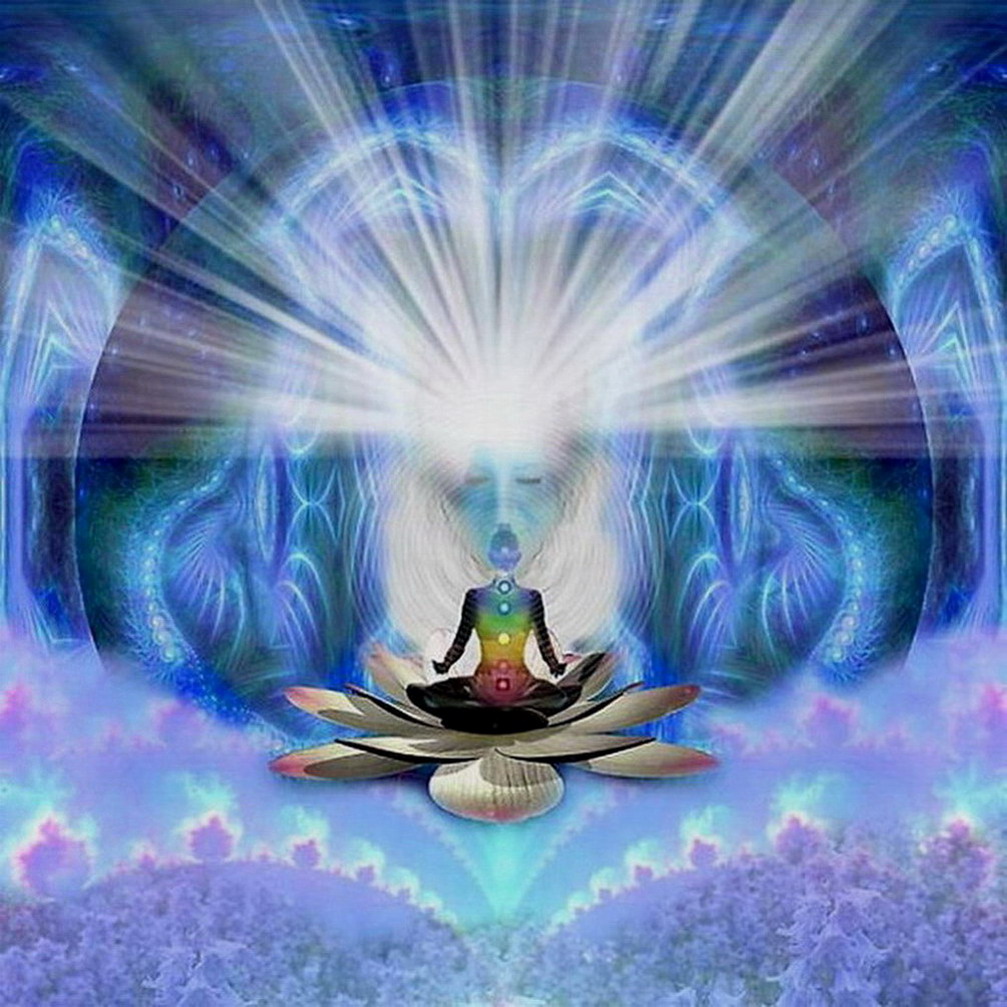